New records, India and Beyond 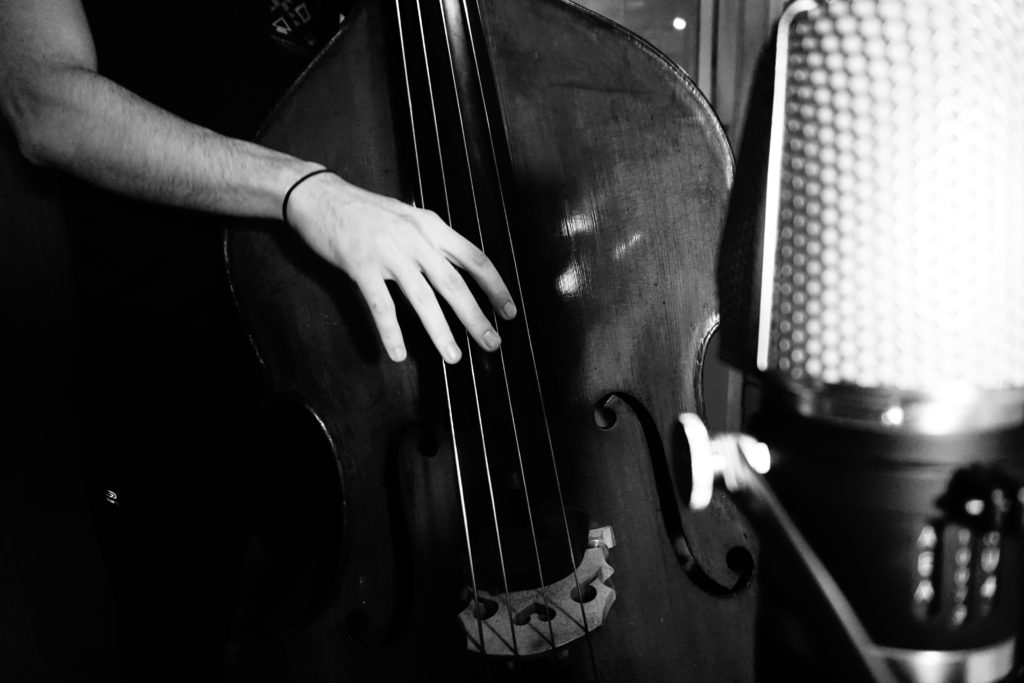 In fall there is always quite a lot going on for me every year after the summer break. In this post I just want to give you an update on what I have been doing or working on in the past months.

Following chronologically I can tell you that my residency in Chennai (India) was far beyond amazing. I expanded my personal and musical horizon in a way that I didn’t expect to be possible in such a short trip of two weeks. Some interesting collaborations and new friendships have been made. You will hear and see some fruit from this time very soon.

Being back in Cologne I was immediately thrown back into my sideman tour life (for more infos go to „concerts“). And having learned a lot about music and life itself during the trip I now have the feeling that I can connect better with the music that I play.

I am excited to be involved in some recording processes of musicians that I really value:

-Our debut album with LOOS.EXTENDED has finally been mastered and it will soon be released. What can I say? The band sounds brilliant!

-JAN ALEXANDER TRIO’s debut album „Of Memories To Come“ has just been released! More information on that in the next news post.

-I recorded the bass part of the new SUBWAY JAZZ ORCHESTRA album which will be released in 2020. Playing with this band is an honour since there are some of my favourite musicians in Cologne involved.

-BOY WHO ATE THE SUN is a very exciting new band by singer and guitar player Ula Martyn-Ellis that also features Lukas Schwegmann on drums. We just recorded our debut album and I am really looking forward to show you the results. Such creative music!

-Just next week we will record HEIDI BAYER’S VIRTUAL LEAK’s debut album. This band features some truly genius musicians that I am very proud of to have the chance playing with.